Guangzhou Helioson Car Care Products Co., Ltd. is a strategic partner of the famous American company Shike, and is a high-tech company specializing in the research, development, manufacturing, sales and service of automotive maintenance. 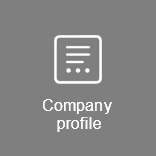 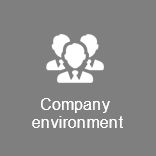 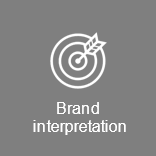 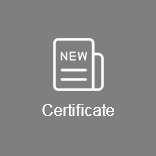 Early autumn is always gentle, leaving summer in the daytime, and bringing autumn wind after sunset
Early autumn is always gentle, leaving summer in the daytime, and bringing autumn wind after sunset
2022-08-08
The beginning of autumn is the 13th solar term in the twenty-four solar terms, and the first solar term in autumn; Dou refers to the southwest, the sun reaches 135° Yellow Longitude, and it meets on August 7th or 8th of the Gregorian calendar every year. Although the weather is hot, don't forget the beauty that belongs to summer alone. The moonlight is like water, sitting with family members, swinging the fan, eating watermelon, listening to the cicadas chirping, looking at the little fireflies, occasionally a cool breeze blows, and the pond is full of swaying lotus. The comfort of summer. The sweat running under the scorching sun, and the soda drink after sweating, those snow-white waves, and the laughter that hit with the waves, the sudden heavy rain, and the rainbow that appeared after the rain, with dewdrops The fragrance of the green grass and the extraordinarily splendid flowers are all memories of summer. The beginning of autumn does not mean the end of the extremely hot weather. There is a folk proverb: "The big summer and the small heat are not summer, and the beginning of autumn and the beginning of the summer are just the summer." The so-called "heat is in the three fu", according to the "three fu" calculation method, the beginning of the autumn and the last summer are often still in the "three fu" period, so the early autumn is still very hot. The watershed between hot and cold is not at the turn of summer and autumn. Therefore, it is still too early to be cool immediately after the beginning of autumn. After the beginning of autumn, the heat is hard to disappear for a while, and there is still the "autumn tiger" after the autumn. A cool breeze On the day of the beginning of autumn, "the cool breeze arrives", "the cool breeze winds around the curved room, and the cold cicadas sing the willows." The cool wind is the wind of the west wind that clears and clears, and the clear is to converge, and the autumn is "揫", and "揫" is to gather. Second Waiting Bailu Descends On the next five days, "white dew falls", "the dew is white from tonight, and the moon is the hometown of Ming Dynasty", the cool wind comes, the dew drops are crystal clear and white, and white is the sign of autumn. But the dew has not yet stagnant, and it can still roll in the sun. Three Waiting Chilling Cicadas The ancients insisted that the cold cicadas were small and bruised. In fact, it should be that the cicadas had difficulty making their voices after the cool autumn, and they knew that their voices would change sadly. Before the green tree fell, the chilling cicadas wailed. At this time, "the pillow mat is slippery in the cool night, and the clothes and towels in the autumn dryness are light". Some ancient Chinese literary works divide the beginning of autumn into three phases: one is the arrival of the cool breeze; the second is the birth of Bailu; It means that after the beginning of autumn, people will feel cool when the wind blows, and the wind at this time is different from the hot wind in summer; then, there will be fog on the ground in the morning, and the cold cicadas that feel overcast in autumn will also begin to chirp. In fact, in most places in my country, the period from the beginning of autumn to the end of the summer heat is still very hot, and there are no such phenomena as "cool wind", "white dew", "chilling of cicadas". According to the order of the twenty-four solar terms, there is still the end of summer solar term after the beginning of autumn. The so-called "hot in the three fu", the last fu in the "three fu" is still after the beginning of the autumn solar term. 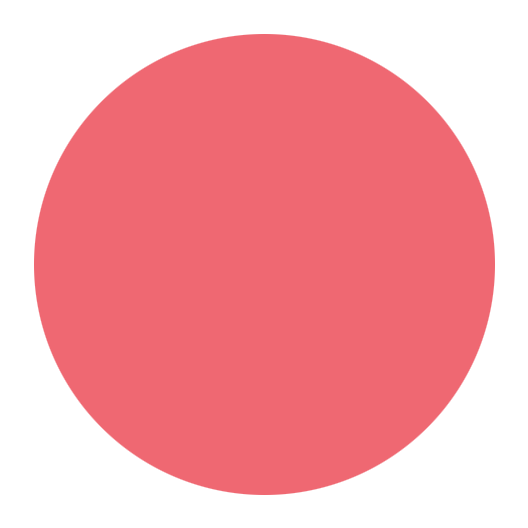